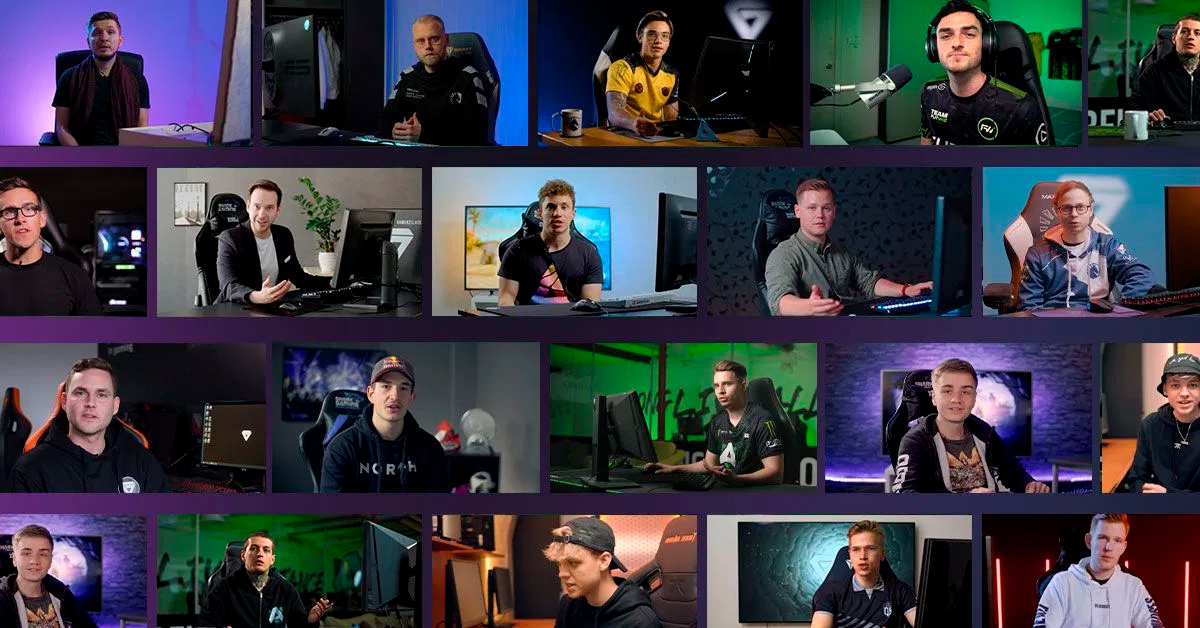 GamerzClass has raised a $2.5 million funding round to offer online master classes to gamers to teach them how to play games better.

The company will use the money to fuel content production and scale the team from 15 to 20 in the coming months.

The round was led by angels in the gaming space, including ByFounders; Ben Holmes, former general partner at Index Ventures; and Morten Wulf, founder of GameAnalytics. Other investors in the round included existing investors Bumble Ventures and TrueSight Ventures. It adds to $1.7 million previously raised through a mix of equity funding from 500Startups and the Danish Growth Fund.

Origins and a pivot

Victor Folmann, GamerzClass CEO, said in an interview with GamesBeat that the company started its first classes in 2019.

Folmann was a professional soccer player when he was young in Denmark, and he also played in the United Kingdom.

“I remember getting really tired of playing soccer and eventually played a lot of video games,” he said.

Then he tried to become a pro in Counter-Strike, but didn’t fare well doing that. Then he went on to another startup 8Dio, to build music software tools in the San Francisco area. He returned to Denmark and then contemplated how to get the insights from esports pros so it would be easier for people to become competitive gamers. He joined the 500 Startups business accelerator, but COVID-19 forced the company to pivot.

They switched to creating master classes under a subscription model.

“Last summer, we found we could produce all of the content remotely,” Folmann said. “We used to fly the talent to Copenhagen for filming. Now we changed it into a subscription and produced the content fully remotely. Now we match the end-users with relevant content.”

In 2020, the company pivoted its content production and business model by switching into a fully remote production setup, which led to revenue growth of 1,100%. GamerzClass is used by more than 250,000 active gamers in 180 countries.

By subscribing ($10 per month), gamers can access a sophisticated database of educational video content on-demand and live. They can also connect with professional players, ask questions directly, and receive a response within minutes.

Above: The pros teach master classes under a subscription in GamerzClass.Image Credit: GamerzClass

In doing so, GamerzClass hopes to see its users improve their skills and connect with their community. More broadly, the team aims to address two challenges facing the developing gamers community: discoverability and monetization. It enables gamers to discover content that is useful to them, and it enables the creators of that content to make money as the company provides a new stream of revenue, allowing creators to focus on creating and investing in great video content.

By matching viewers with master classes that are curated towards their individual interests and needs, GamerzClass is providing its users with an easy-to-find library of educational content.

Further, by offering a superior monetization model towards creators, the company has created an opportunity for content creators to focus on investing in creating great video content and making it less reliant on advertising revenue.

Responding to popular demand, the team is now laser-focused on producing more masterclasses in the format of tutorials, how-to guides, educational videos, and vlogs: the most-watched genres currently on YouTube.

GamerzClass is working with esports organizations such as Fnatic, Team Liquid, F.C Schalke 04, and Team Alliance.

Magnus Marker of Bumble Ventures said in a statement that he is excited for GamerzClass to become the preferred partner for content creators in gaming and esports. And Sebastian Johansson of ByFounders said in a statement that GamerzClass can bring esports pros and casual players together in a way that leads to the consumption of a lot of content.

How it keeps growing

The company signs its pro esports players as coaches for multiple years, and they get compensation. On top of that, they are paid in royalties based on how many views their videos get.

This is a lot more than having casual gamers hire esports pros to level up their accounts.

“We are not about just helping people cheat their way out of grinding levels,” Folmann said. “For us, it’s about getting the experience from the pro players, and then going out to do the hard work on your own. We are building a platform where it’s about content that draws people in where they can chat about a lot of things. It’s building a community on the top of the content.”

Right now, the company has about 6,000 paying visitors who have taken out subscriptions. On top of that, there are 250,000 free users on the platform who can see some of the content.

The company has added League of Legends, Counter-Strike: Global Offensive, FIFA Soccer, and Dota 2. About 40% of the customers are from the U.S., and 40% are from Asia. The rest is from Europe. The company has 15 employees and it is growing to 25 by the end of the year. It has around 60 coaches, or pro players, on the platform now. Over time, the company will add more coaches and more games.

“We are looking into mobile gaming as well, as it is growing a lot,” he said. 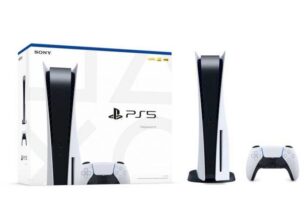 Playstation 5 – Why is it so hard to get your hands on one single device? 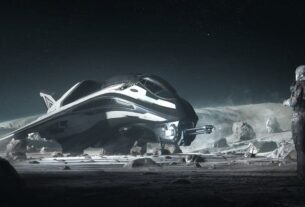