Total War is a really big franchise with an even bigger fan base. With such a big fan base, it’s often really hard to please everyone. There’s pretty much 2 different camps, those in favor of historical titles and those who favor fantasy titles. The latest game, Total War Saga: Troy was at the start mix of both, kinda. Troy had those mythical beasts with “realistic take” meaning minotaur was just a huge man with a bone mask. Now that move really divided the opinions of this game. Some said that it shoud have been strictly historical or should have gone all in with mythology. The latest DLC called “Mythos” gives players just that, it went all in with the greek beasts of old.

Warzone gets a new map soon – Here’s what we know 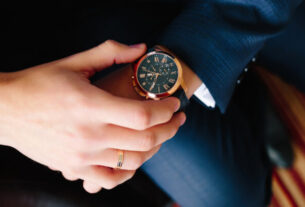