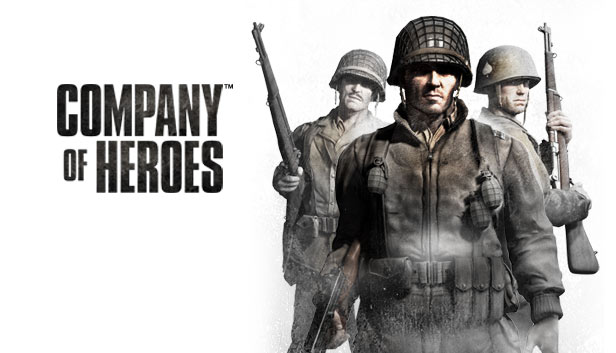 Company of Heroes is one of the most popular and most influencial RTS games ever made. It has given us hundreds of hours of amazing moments. Some of them wacky as heck and some of them so unreal you have laughed at them for the rest of the night. Tier1Games is here to tell you about the franchise today

The first Company of Heroes came out 2006, jesus christ how the time flies. 15 years ago this game was a pinnacle of RTS graphics and it still holds up to this day. That itself is quite funny given the fact that Company of Heroes 2 has also been released back in 2013. Still, CoH has aged better than its sequel given the year that was released.

CoH has roughly 800 concurrent players while CoH2 has around 3,500. Those numbers are really good when counting the age of those games. Sure old Call of Duty games have a bigger player count but RTS is very different genre and rarely people stick around one game for long. Also Age of Empires IV just got released so some of the CoH players have moved to that games atleast for now.

CoH3 is in the making and will release at somepoint next year. Maybe now is a good time for you to try CoH or jump back into?

Company of Heroes evolves around second world war where you compete with other players or the AI to build bases, capture victory points and annihilate the other side. You start with HQ where you can recruit engineers that build structures for you. Those will allow you to recruit infantry, tanks, armored cars and artillery amongst many other units. Those units require manpower, fuel and ammunition which will be accumulated by capturing sectors and strategic points with your units.

Carnival News is somewhat obsessed with gaming culture and games overall. It’s our passion just like movies and entertainment overall.

CoH and CoH2 are available on Steam: 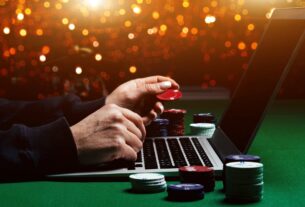