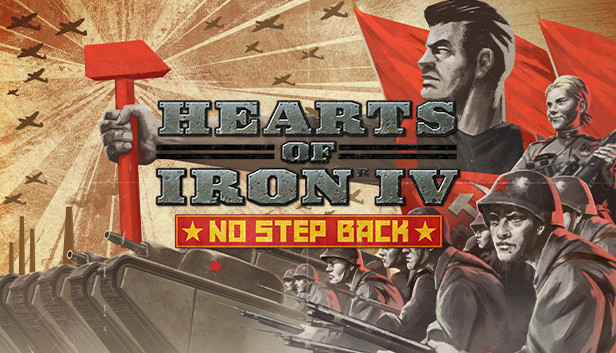 Hearts of Iron 4 (or HoI4) is a popular map painting strategy game from a swedish game studio Paradox Interactive. They have been doing map painters for years now and they know what they are doing (mostly…). EU4 and CK players know what we are talking about!

No Step Back brings new focuses for the Soviet Union, the baltic countries and Poland. Besides those, the new dlc also overhauls the military system, giving you, the player more control over your high command. Tank Corps will also become a thing and it will work the same way as the navy overhaul in Man the Guns dlc.

Railways and railguns will also be implemented into the game, giving logistics more prominent role to play in your upcoming wars. Until now the supply system has been more or less broken. We have all had those games where the AI steals or your supply in some regions.

I am personally waiting for Stalin’s own “Paranoia” system which will increase or decrease according to the decisions the player makes. That will come with buffs and debuffs that will affect your country in many ways. Also the baltic countries will be more prominent in multiplayer as the dlc comes playable for all.

While the new update brings a lot to the table, it will also most likely break the game for a while. Biggest issue that may arise is with the tank designer. To give you an example, the ship designer still allows you to make destroyers with a ****ton of torpedos that will wreck any fleet they come across.

No Step Back will be released tomorrow and oh my how I’m going to spend some hours straight away. So make sure you come back to us tomorrow evening as we will be releasing our very own review.

Carnival News is still waiting for an update for Finland and the Winter War, who knows, maybe that will come next? 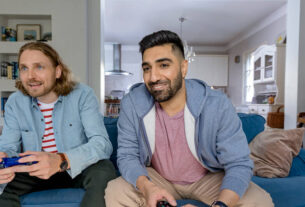 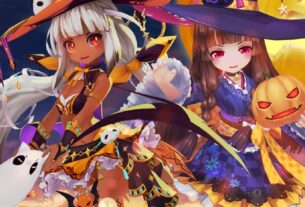