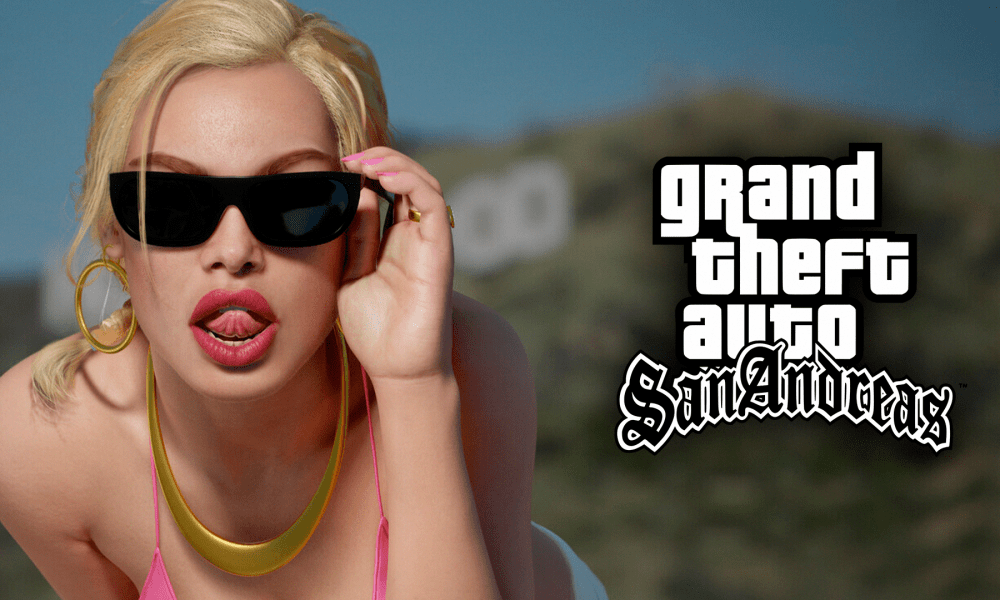 GTA is a huge franchise and Rockstar Games couldn’t be more proud of their work. Take Two Interactive which is the parent company has finally revealed us something amazing. A while back rumors started spreading that there are possible GTA Remasters in the making. Take Two has now confirmed those rumors and leaks to be true. There’s currently three different titles which are getting a remastered edition at some point during this year or next year. Couple of these are actually fan favorites as the remasters include Vice City, San Andreas and GTA III.

Now, after this huge announcement the predicted setting for GTA 6 may not be so precise anymore. Earlier there was talks about the next new installment going back to Vice City as there was many facts that then supported it. In light of these recent news those facts may have just hinted the remaster of Vice City and not GTA 6 setting.

If these remasters are made with the current Rage game engine it would be safe to say that the theory above is correct. Now, when those remasters were first rumored to come out it also mentioned that the games would be better than GTA V but not as good as Red Dead Redemption II.

We have previously talked about Red Dead Redemption in our articles and mostly consisted about Red Dead Online news. That being said we haven’t really talked about the beauty of the world that Rockstar has made in it. Even the older game, GTA V that came out back in 2013 has an amazing world. Now of course we can’t be certain whether or not the latter part of the rumor is true but it wouldn’t surprise us if it was

Carnival News and Tier1Games will keep you up-to-date on this subject and we also post about many other game titles. So stay tuned for more! 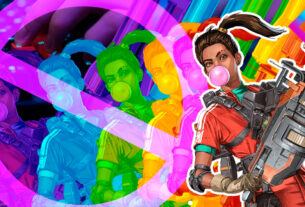