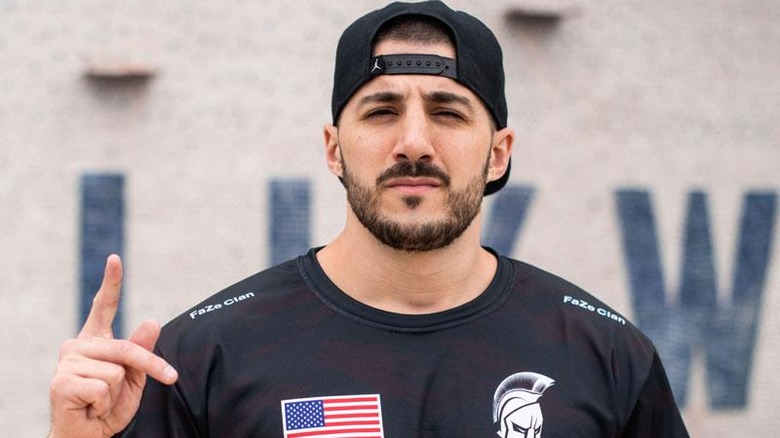 Call of Duty: Warzone was almost an instant hit, not even close to PUBG Mobile but hit nonetheless. We understand it, mostly. Who doesn’t love to play Call of Duty for free? While it’s nice to see big game franchises branching off to this free to play genre, it’s also good to remember something that comes with it.

There’s many reasons why someone might want to quit the game in question. Now more than ever. The latest big updated messed up our whole reality when all of our favorite guns got nerfed. That was the reason for many streamers to take a break from it or quitting completely.

NICKMERCS, one of the most influencial Warzone players has announced that he would be leave the scene for the time being. In his case as well, there’s been multiple factors that have contributed to Nicks decision. Biggest reason according to NICKMERCS was the huge infestation of hackers. It’s a real bummer to see this happen in every free-to-play game. But wait, it’s not just in f2p games atleast when it comes to Call of Duty. During his announcement he stated that he needs to go on with his life and do stuff that makes him feel good and ok. Playing Warzone once did that but lately it has lacked those qualities that made it playable for him.

Hacking and the future of Warzone

Hacking is a problem in many multiplayer game, usually they can be found in these free to play games but GTA players also know the feeling. Is hacking really fun then? Well, maybe some hackers believe it is but for the rest of us it really takes the fun away. There are however some exceptions to this as sometimes it may feel a little entertaining to see some stupid sh** go down in the lobby. Also they who’ve actually seen justice getting served on a live match knows that it’s highly satisfying.

So yes, hackers can give you some sense of fun but that is if they get caught at that moment. Nowadays it’s pretty much the same as winning the lottery.

Still, Activision Blizzard needs to start making amends. To get these hackers off from the game and to get their own office clean. NICKMERCS has also tweeted about the allegations towards Activision Company and may well be one of the reasons for him to get out for a while.

We try to deliver these kind of articles to you daily. Ranging from streamers and streaming to games and gaming.

This article was made possible by Carnival News