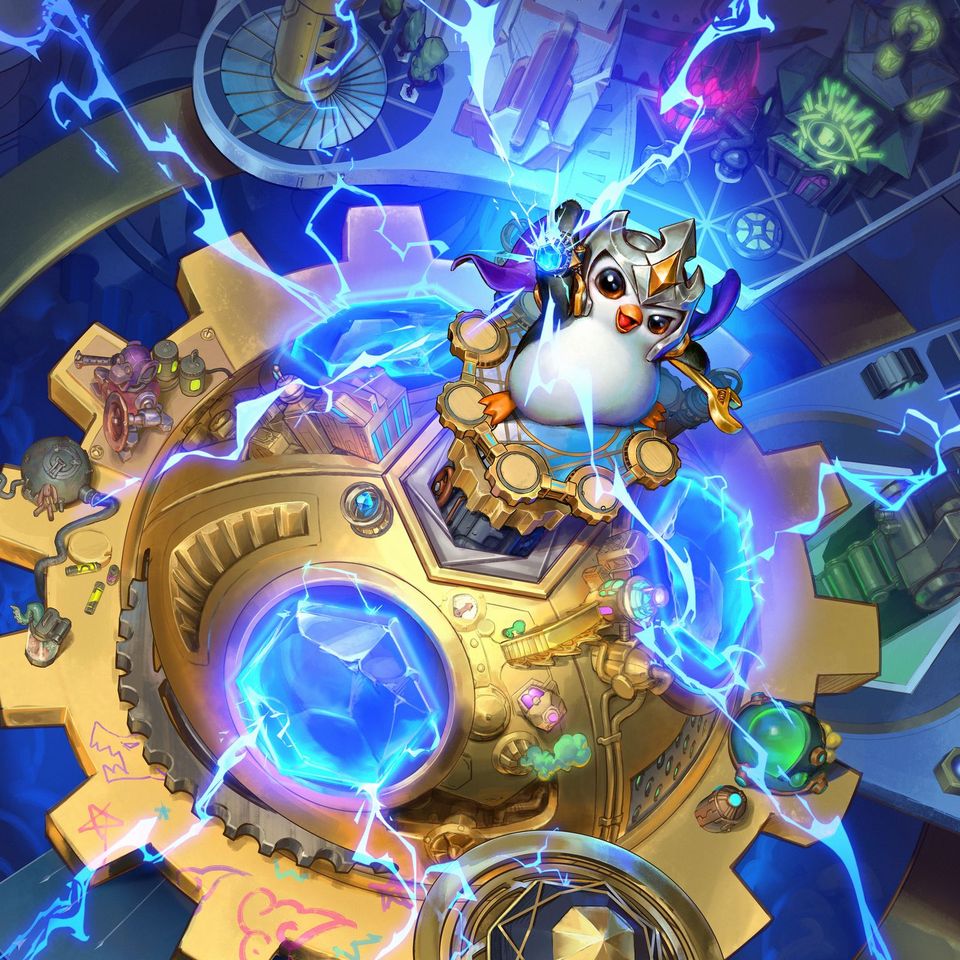 Welcome to Teamfight Tactics: Gizmos & Gadgets! A world of crazy experiments, magic run amok, and groundbreaking new technology. With machines to assemble, chemicals to concoct, and new strategies to discover, anything is possible. What will your imagination unleash?

Academy champions gain bonus Attack Damage and Ability Power that’s amplified each time an ally casts an ability. In our most studious composition we’ll be running all seven avid learners and are hoping to get an Academy Emblem, or Augment that’ll take us to 8!

These tormented experiments and demented experimentors are dead set on setting your opponents health bar to 0. Upon dropping below a health threshold, they kick things into overdrive, gaining damage reduction, Attack Speed, and regenerating a percentage of their maximum Health each second. As you add more Chemtech champions to your army your trait breakpoints (3,5,7,9) add to the duration of this effect.

One of our most ambitious traits yet, Mutants will adapt and change every game. The Mutant (3, 5) trait randomly takes one of seven forms for the entirety of the game. During the same game, all players will play with the same activated Mutant trait. The specific trait benefits might look familiar, but that’s just because the champions of this trait learn from the past to adapt to the future! Each of these traits still activate at 3 Mutants and evolve to improved versions at 5.

Running 3 Mercenaries gives you a treasure chest on your bench that opens when you win against a player. At the start of each planning phase you’ll roll two dice to add more and more loot to your chest. The longer you go without opening the chest, the luckier the dice get. If you hit 5 Mercenaries, the dice will get even luckier! And hitting 7 Mercenaries will make winning combats roll a third golden die—it’s a roll die or die game at 7 Mercenaries.

Sure they look a bit scrappy, especially that laughing fuzzbucket Ziggs, but have you seen what they can do with all that trash? At the start of combat, a number of incomplete item components scaling with trait breakpoints (2,4,6) on Scrap champions turn into ephemeral full items for that combat. Scrap champions also gain a health shield at the start of combat that grows with each item equipped in your army.

At 3 Yordles, you’ll get a random free Yordle on your bench after each player combat. And at 6 Yordles, Yordle mana costs are significantly reduced.

This next trait is more than just big, it’s COLOSSAL. Colossus champions are bigger, more powerful, and take up two slots in your army. Having just one of them will make it so all colossus are immune to crowd control effects, but adding another big guy will also grant them significant damage reduction.

A spotlight is revealed on the battlefield. The champ standing in the spotlight gains unique bonuses.

Hextech Augments are a new mechanic that’ll tap into your inner mad scientist. Some Augments break rules while others create new ones, allowing you to reinvent your game time and time again! Be on the lookout for all the unique Hextech Augments and insane combinations, because right now there are OVER 140 Hextech Augments that you could end up with!

Mold your strategy around the three Hextech Augments you choose throughout the game. These will be seen by all via the player’s Hexcore.

There are three tiers of Augments, ranging from least powerful to most powerful.. Some Augments are unique to one tier, while others have multiple versions across different power tiers.

All players get access to Augments of equal power at the same time, although the specific Augments offered may vary.

Augments will be adjusted for Hyper Roll and Double Up!

Item’s aren’t a major focus for Gizmos and Gadgets, but that doesn’t mean we could pass up the chance to improve the system further. We’ve made a few adjustments to items to make them overall healthier, as well as taken some of our learnings from Radiant items to increase the ability to balance each item individually.

We’ve been experimenting lots with Double Up to make it as fun and unique of an experience as possible. To that end, we’ll be watching your feedback closely when Double Up hits PBE on (Nov 2nd). After that, Double Up goes live with the second patch of Gizmos & Gadgets, patch 11.23 (Nov 17th). And some time after its release, we’ll be taking it back to the lab for tune-ups based on your feedback!

With the release of Gizmos and Gadgets we also have a brand new Tactician type coming to TFT. Chibi Champions! Chibi Champions can be used Instead of your Little Legend. So incase you want to rock your favorite TFT Carry or Runeterra Character as your Tactician, now you can, starting with Jinx, Ekko, and Vi!

To learn more about Gizmos & Gadgets gameplay, check out the article here! 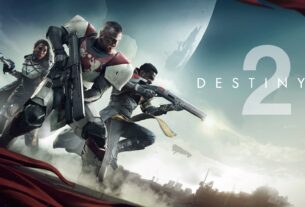