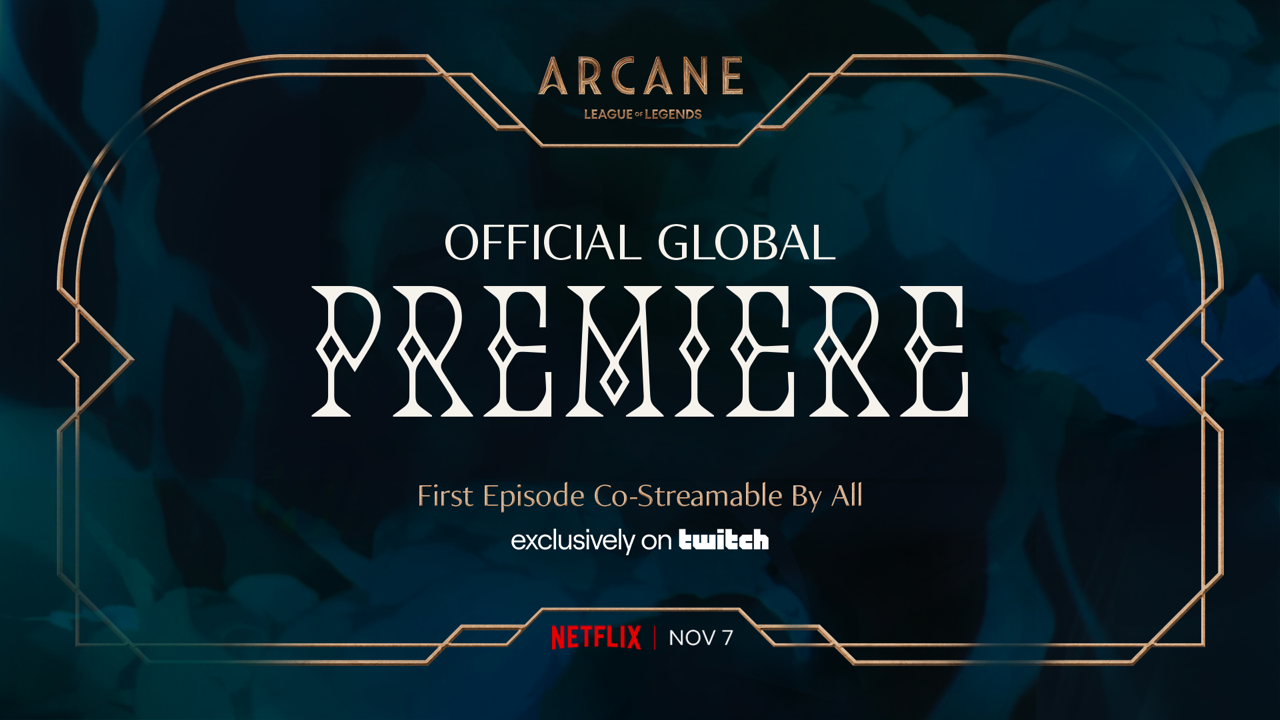 Riot Games announces first episode of Arcane, the all-new animated event series debuting on Netflix on November 7, will be open for co-streaming exclusively on Twitch

Netflix and Riot Games bring the global phenomenon League of Legends franchise to television with the animated event series Arcane. The series will also be available on Tencent video in China and marks Riot Games’ first series for television. Set in Riot’s globally popular League of Legends IP, Arcane is an animated series developed and produced by Riot Games in partnership with Fortiche Productions. Instagram and Twitter: @arcaneshow

Riot Games was founded in 2006 to develop, publish, and support the most player-focused games in the world. In 2009, Riot released its debut title, League of Legends, to worldwide acclaim. League has gone on to be the most played PC game in the world and a key driver of the explosive growth of esports. As League enters its second decade, Riot continues to evolve the game while delivering new experiences to players with Teamfight Tactics, Legends of Runeterra, VALORANT, League of Legends: Wild Rift, and multiple work-in-progress titles, while exploring the world of Runeterra through multimedia projects across music, comic books, TV, and more. Riot has also launched a publishing group, Riot Forge, to collaborate with third-party developers on additional games set in the League universe. Forge’s first title, Ruined King: A League of Legends Story, is a story-driven, turn-based role-playing game (RPG) being developed by Airship Syndicate. Founded by Brandon Beck and Marc Merrill and led by CEO Nicolo Laurent, Riot is headquartered in Los Angeles, California, and has 3,000 Rioters in 20+ offices worldwide.

Launched in 2011, Twitch is an interactive livestreaming service and global community that comes together every day to create unique, live, and unpredictable experiences from the interactions of millions. It brings the joy of co-op to everything, from casual gaming and world-class esports to anime marathons, music, and art streams. Twitch also hosts TwitchCon, the biggest community event of the year, where tens of thousands of people come together to celebrate and connect with others who share their interests and passions. We’re always live at Twitch. Stay up to date on all things Twitch on Twitter and on our Blog. 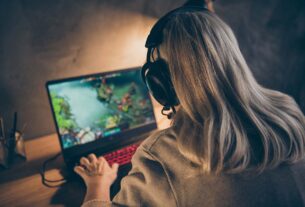 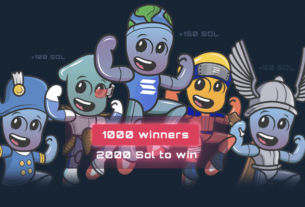