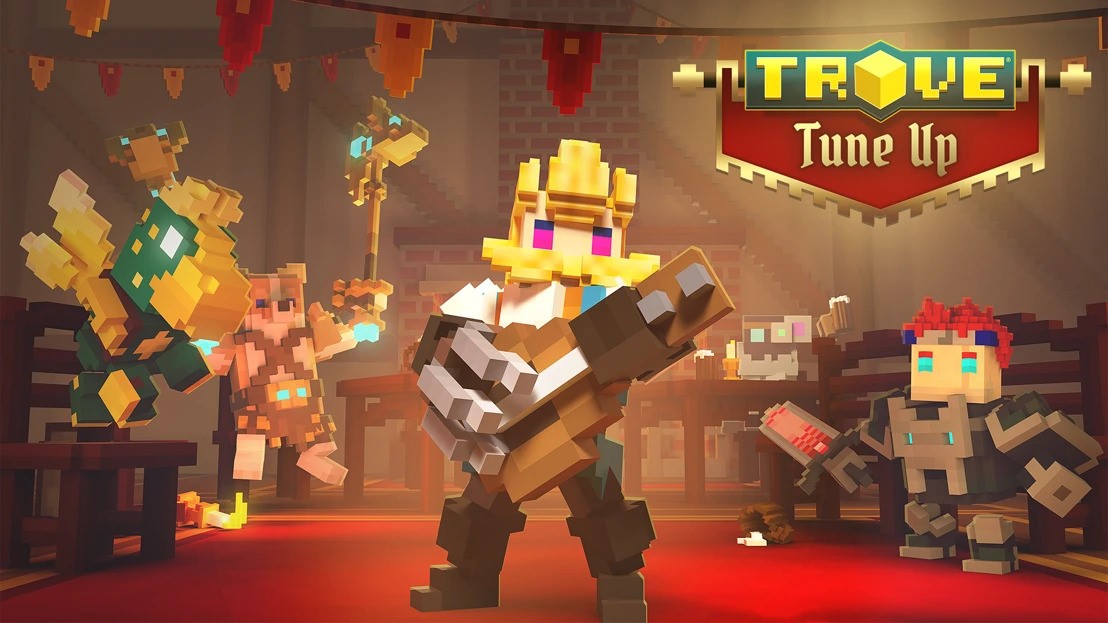 Hamburg, October 26th, 2021 – gamigo is pleased to announce the Bard is now available for the Nintendo Switch version of its popular Voxel MMO, Trove. Starting today, players can rock out as the game’s latest class to offer both support and healing to their party.

The Bard class can now weave stylish moves and dazzling songs into numerous powerful abilities on the Nintendo Switch to buff and aid their fellow adventurers in combat – either comfortably at home or on the go. They’re doing all that while dishing out magic damage when facing off against dangers across multiple procedurally generated worlds. Players looking to be one with the rock gods can obtain the Bard exclusively through crafting on the Chaos Crafter or via one of the new Bard Packs.

With the Nintendo Switch version of Trove, players can enjoy their favorite game anywhere, anytime and have fun at home or on the go with its seamless blend of adventure, world-building and combat. This version is the ideal platform to get creative and to realize your own creations in the game. That’s worth a killer guitar solo from the Bard!

With the Bard’s release on Nintendo Switch, players can now choose from 17 individual classes, including the heroic Vanguardian, the magical Chloromancer and many more. Trove’s growing range of classes can accommodate even the most diverse playstyles and the ability to… switch between them on the fly allows players to take the fight at a distance they’re comfortable with. If worse comes to worst, they can always jump on a flamethrower-equipped dragon to show enemies they mean business. 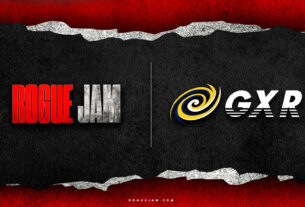