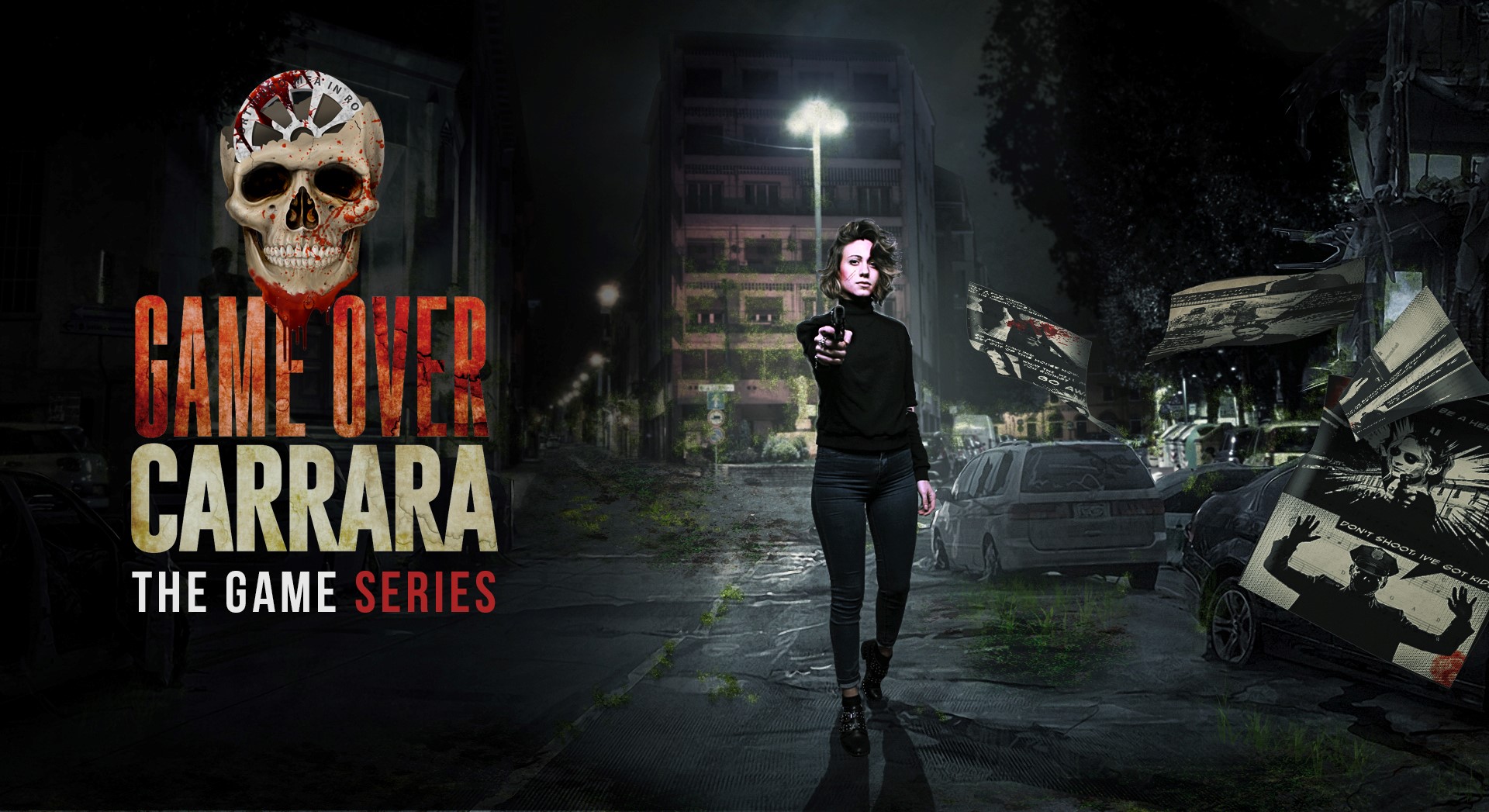 Game Over Carrara is a free-to-play, point and click adventure mobile game with action elements built from faithful recreations of the real-world locations in the Italian city Carrara, transformed into apocalyptic scenarios. Check out the amazing just released cinematic trailer!

The competition at LevelUp was fierce – the studios behind the games Freud’s Bones and Children of Silentown did almost as well as Italian one-man developer Elvis Morelli through the four rounds of the competition, making it very hard for the judges to make their final decision.

But in the end, it was Morelli’s innovative mobile game Game Over Carrara that made the strongest impression on the judges, consisting of representatives from Tencent Games, WhisperGames, and Global Game Jam.

Game Over Carrara was born from the idea of involving an entire city, an ancient and splendid Italian village and turning it into a game. Like many other cities in Italy, Carrara is becoming a forgotten village, and therefore with an aim to bring life back into Morelli’s own hometown Carrara, he invites the undead to the city. Through his game, Game Over Carrara, the player gets to explore Carrara, who has been hit by a zombie apocalypse.

Carrara is a city in Tuscany in the Apuan Alps, famous all over the world for its unique marble, used even since Roman times. All the greatest works in history have been made with marble from this beautiful village in Italy. Elvis Morelli wishes to send a message of how beautiful the city of Carrara is – even in an apocalypse. 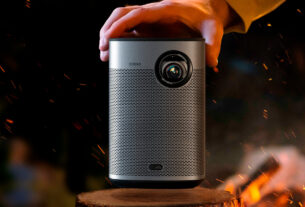