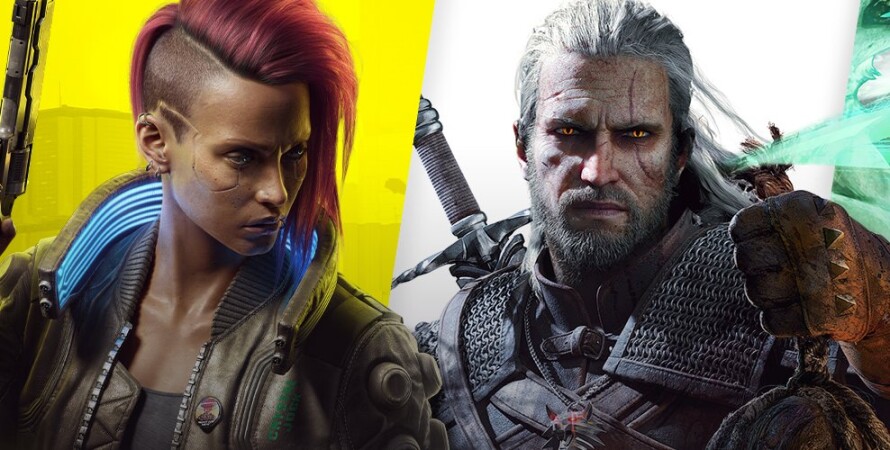 CD Projekt Red is finally developing the fourth installment of Witcher game series. We all know that the latest game of the studio, Cyberpunk 2077 was a disaster at launch. They have made the game somewhat playable although there are many bugs that NEEDS to be fixed. As if that wasn’t hard enough, the studio is also making Witcher 4 now at the same time. The flop that was Cyberpunk 2077 and the fact that their focus is now divided into 2 big projects is concerning.

Personally I love every installment in the Witcher series. The games, the books, heck even the Netflix series is awesome. It was heartbreaking to see what had become of CD Projekt Red when they released Cyberpunk so hastly. It ruined their reputation but greed eventually got the better of them.

Now, we all know that if they want to stay in business they have to make sure that Witcher 4 will be better. That they won’t make the same mistakes as they did last year. Witcher as a series is somewhat easier to manage as they already have the knowledge they need for it. They have already proven to be capable to bring the Geralt of Rivia into our hearts and minds. Cyberpunk was a new venture from them, it was a journey into the unknown. That is probably one of the factors why it failed so hard. Of course the other one being that they rushed the game and released before it was even close to being ready.

Only time will tell if the studio will be able make amends. Tier1Games will be following this new Witcher game development closely. Make sure to come back for more daily news from gaming world.

This article was brought to you by Carnival News. Stay tuned! 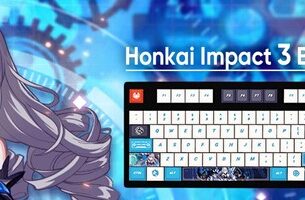