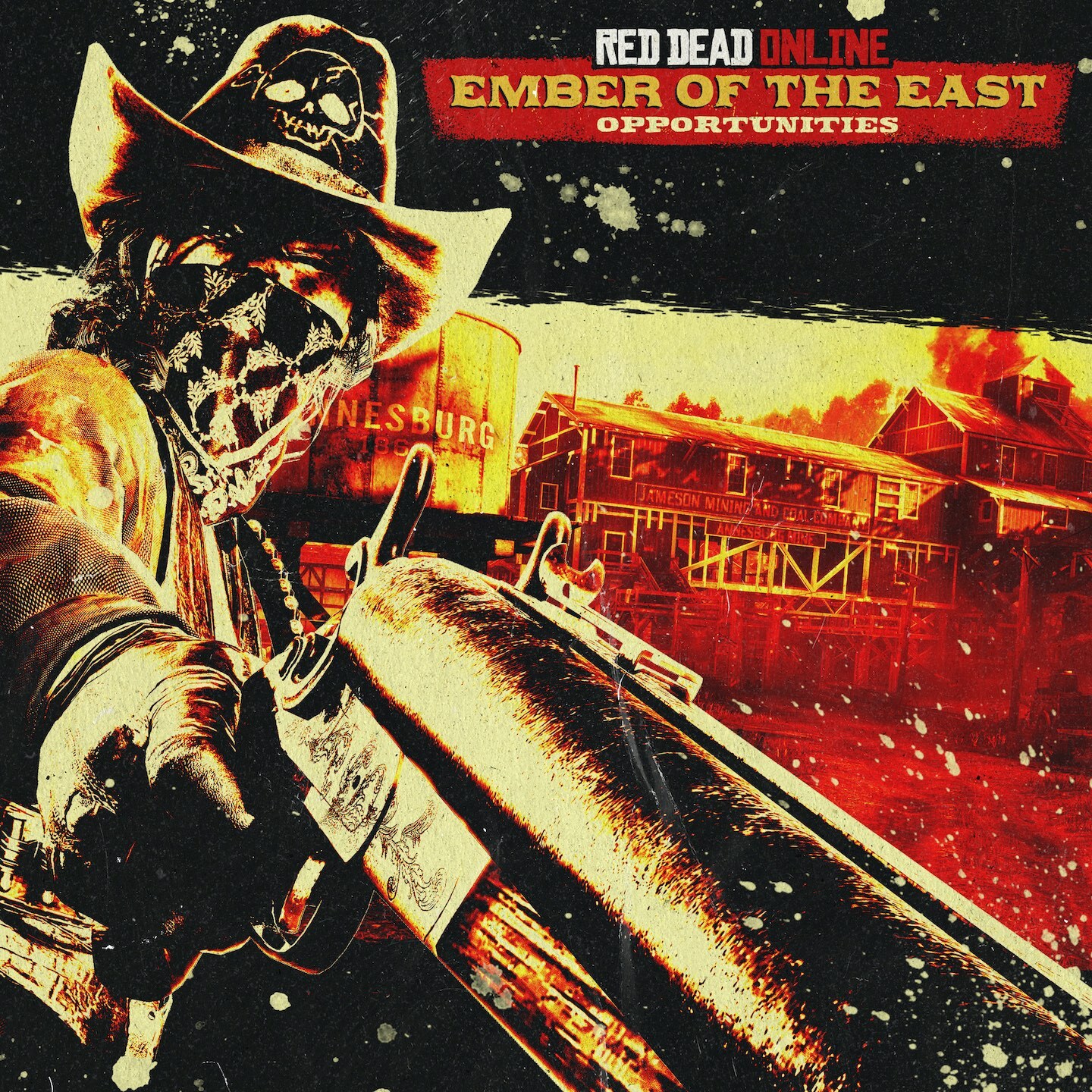 As we already told you last week, there has been a new kind of content released by Rockstar. This highly revered game publisher hasn’t really let us down this time however. Red Dead Online got a new type of “heists” in the last big update and we shared our concerns about the lack of rewards/content. Yesterday afternoon we got the other part of these new missions called The Ember of the East. After playing it for a couple of times it’s safe to say that the improvements are clearly visible.

We mentioned on our first article that while the start of the small storyline was good and intruiging, it was lacking a lot. Mainly the missions were lacking diversity on their different approaches and the payout was a huge let down.

The first one, the Covington Emerald gave as around 80 dollars which wasn’t really worth it considering how much Capitale you have to grind. A simple bounty hunter job that lasts roughly 15 minutes can pay even 50 dollars depending on the difficulty level. Bounty hunting is also a good source of gold, a full job giving around 0,36 gold.

When you compare this to the reward from the first “Opportunity” job, it takes you roughly 5-10 blood crimes on average to pay for the heist. Those crimes are very similar to other free roam mission which was also criticized by many.

Red Dead Online: Ember of the East – Our Review

Like the first one, this gem is also located within the vicinity of a train. Difference being the location and that the Ember is not on a train like the first one. There’s also 3 different spots where the Ember can spawn in.

Let us first discuss about the general location of the opportunity. For this, we need to saddle up our horses and giddy up towards northeast. That’s right, the new gem is in Annesburg, one of my least favorite places in the game for many reasons. Although the views from the hill and in the forest next to Annesburg are stunning, there’s no point denying that the town itself is pretty boring. While it may be quite unique looking, it still has those annoying machine sounds.

If you are playing with a party and chatting with a headset, you may have a hard time hearing your friends. Luckily, the lads at Rockstar though this through and made it so that they are not on in the opportunity itself.

The opportunity plays out at night, again and this time stealth can actually work. You can’t say you wasn’t bored to death while waiting for the train to move on its own at the first one can you?

Using bows, throwing knives, tomahawks and other melee weapons stealth approach with friends can make this a fun coordinated experience. Although I wouldn’t describe our playthroughs of the opportunity as “coordinated”.

The 3 spots are in the western part of Annesburg and you’ll have to look out for a chest in one of them. It’s also worth mentioning that the house that usually spawns in a family heirloom on the east side of the town has a lockbox. Other hidden lockboxes are yet to be found by us but as usually, we will constantly update you about these.

How about the reward? Is it any better than in the first one? Well, considering we got over $100 on normal difficulty, it’s safe to say that yes, it’s much better.

Is it worth trying out? Of course all new content is worth checking out for yourself. But if you liked the first opportunity (rewards aside) you’re going to love this one.

We are still waiting for the last gem of the opportunity series to arrive. I think we all have a sneaking suspicion that it’s going to involve a train.

As mentioned above, we love Rockstar and the games by them. So we may sometimes sound a bit biased but we do always tell our opinion of the elements. The good parts and the bad parts included. As GTA has had quite a many updates during these years, so will Red Dead Online have it’s fair share.

Carnival News will keep you up to date on these updates from Red Dead Online, have a pleasant day! 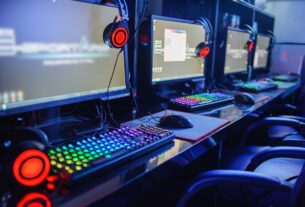