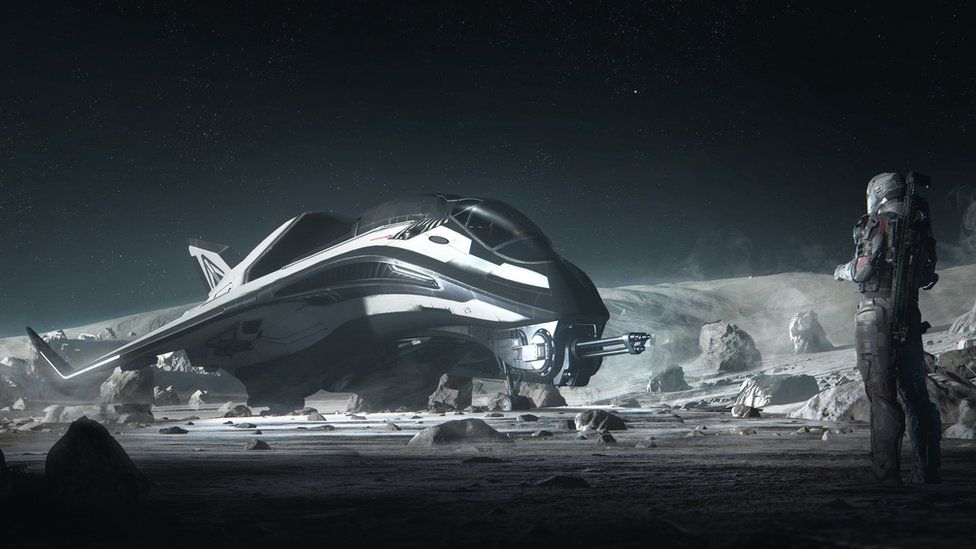 Star Citizen is the promise of an amazing adventure. It’s ambitious, some might even say that it’s too ambitious to ever work. Yet the developers of Star Citizen are constantly proving us that they can make it and that they will make it.

We know that gamers often get anxious when hugely hyped game is taking forever to develop. We saw what happened to Cyperpunk which was years in development and hugely hyped. That game fell from our grace as soon as it was released.

Yet, even after a game gets delayed constantly, it doesn’t mean that it won’t be released. It doesn’t even mean that it would be a failure although so many games have failed after many delays.

The situation of Star Citizen can’t be compared to those however as it is aiming for a whole new level. You may already know that it’s planned to be this massive space/rpg simulator which will be as realistic as possible. The scale of the game isn’t the only thing what makes the game stand out from others. Even though the game is not even close to being finished, it is playable. Now of course it is an “early” alpha so bugs and glitches will be a part of the experience. But already can we see the immersion of the game, the scale which the devs are aiming for and we can’t wait to see this finished.

Sure, it may be in alpha for quite some time but there’s no need to lose hope for this game just because of that. We often see people saying “it’s never going to be finished”. That is funny because DayZ, the standalone version had a record breaking early access alpha. We didn’t complain about that one did we? Well, aside those many comments we DayZ gamers made as a joke about it being still an alpha.

Star Citizen – What’s it all about

Honestly the list goes on and on and those are things you can already experience in the game. Albeit at the moment it’s still on a miniscule portion compared to the target goal of the game. For now there’s only one solar system but it is detailed to the maximum. This is why the game takes so long. They are doing everything to improve the immersion of the game.

This one is truly a Tier1Game without a doubt.

Elite Dangerous also published a new DLC called Odyssey which is basically a Star Citizen with downgraded graphics and elements. Still it is worth your time while you wait for Star Citizen to release itself.

This article and many others is brought by Carnival News 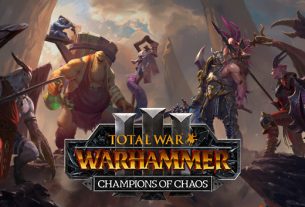 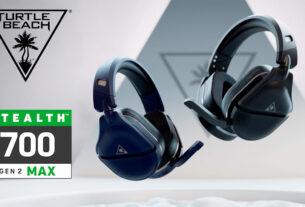